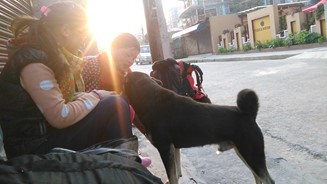 Outside the Prithvi Chowk Bus Stop in Pokhara sub-metropolitan city in Kaski district of central Nepal, dogs start to gather in front of the ticket office before 8 in the morning. According to the ticket staff, street dogs like the one in the picture gather in front of the bus stop everyday before the first departure. The bus stop serves major tourist attraction routes outside Pokhara, such as to entry villages of the Annapurna Base Camp Trek, one of the most popular Himalayan trekking routes in the district.
An estimated 1,700 street dogs live inside Pokhara Valley. According to a 2010 survey done by Himalayan Animal Rescue Team (HART), there is a constant migration flow of street dogs from adjoining villages surrounding Pokhara, as well as migration outward. However, it is more likely for the migrated dogs to stay inside the city due to easy accessibility to food from slaughterhouses and garbage dump.
Though spaying program for female dogs along with several other animal birth control attempts have been conducted in Pokhara since 2010, the number of stray dogs has not been efficiently controlled as the authority wishes. Therefore, the population has been in fact increasing. According to a 2015 survey conducted on local residents of Pokhara in regard to their opinions on persistent street dog population, most of the interviewees notified the researchers about the constant abandonment of pet dogs. With a lack of veterinary services and understanding of dog behaviors, pet dogs purchased as puppies by families inside the city usually face abandonment when they start to cause “problems”, which include aggressiveness, sickness, and estrus behaviors.
The persistent population of street dogs in Pokhara has been addressed as a problem by both the municipality government and local NGOs. Besides the community health problem of rabies, street dogs are often concerned disturbing due to simple reasons such as intense barking, possible aggression to drivers and pedestrians, and spreading of garbage and feces. As Pokhara is being advertised more and more as a must-go Himalayan attraction, street dogs that have long been part of the city scene are gradually turning into and constructed as a concern for the municipality government through this process of development and urbanization. 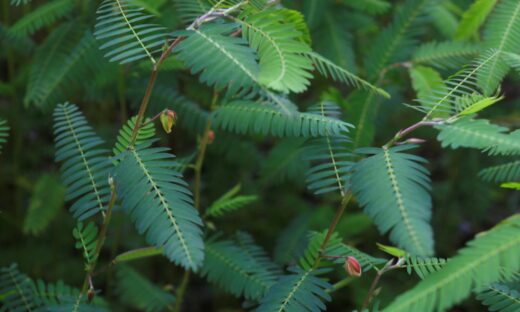 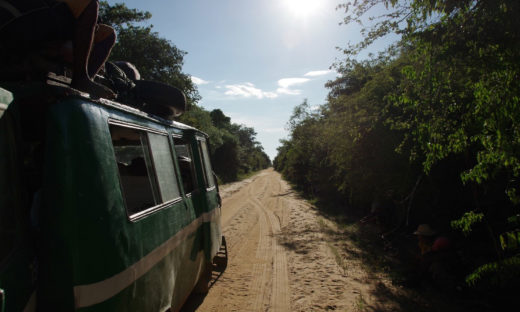 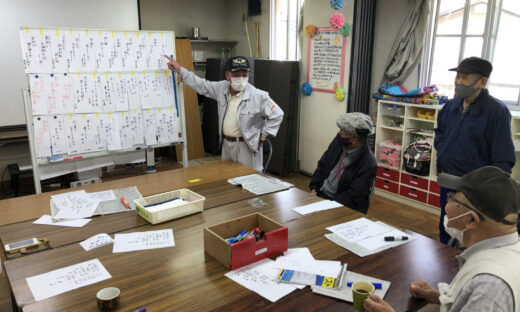 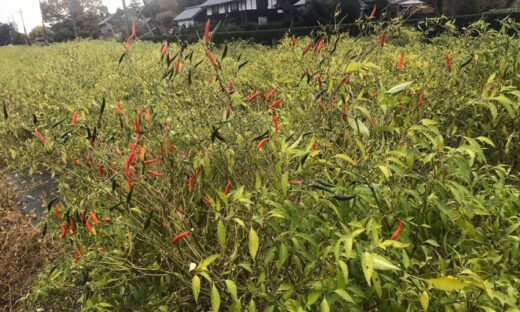 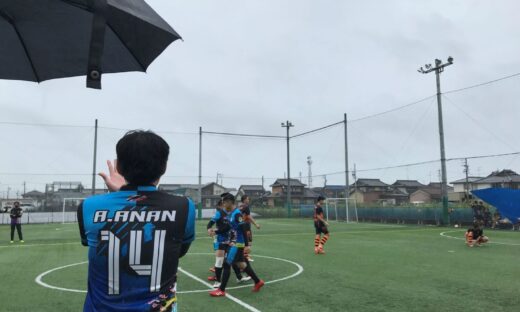 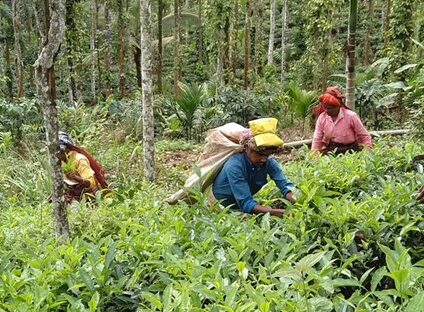